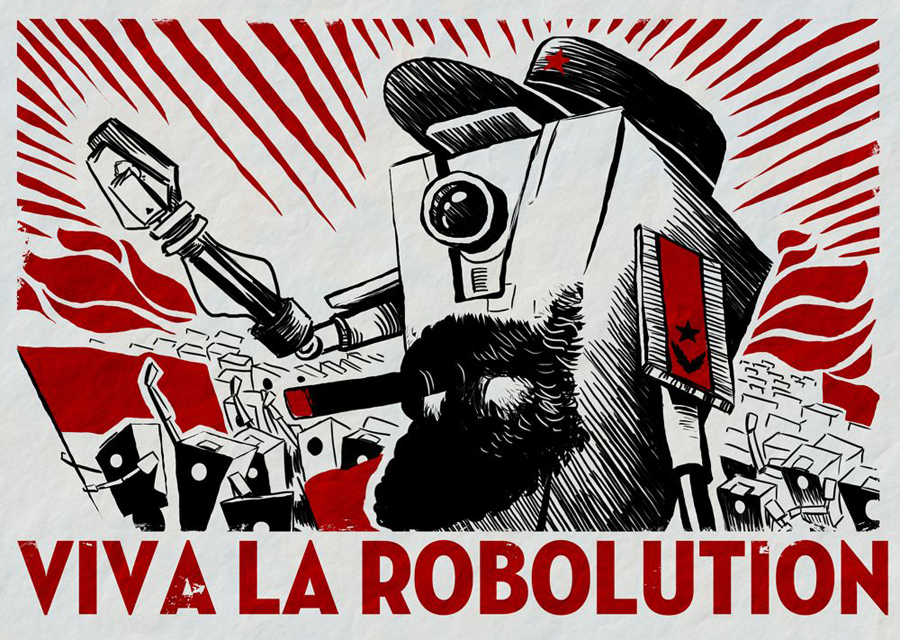 A glimpse of the future?


One of the most notable events this week has been something that has reminded me of my first ever post on this blog. This has of course been the computer program AlphaGo’s victory at the ancient Chinese boardgame of Wei-qi (as a proud Sinophile who has lived in Taiwan for two years, I’ve spent most of the week being frustrated to the point of rage by everyone describing it as a Japanese game, even though the only differences between Go and Wei-qi are flat bottomed stones versus rounded ones, a slightly different scoring system and a more easily pronounced name) over Lee Sedol; the second highest ranked human player in the world. END_OF_DOCUMENT_TOKEN_TO_BE_REPLACED

After (as always) a much longer break than I planned, my latest book, the start of my new children’s science fiction series is out today. END_OF_DOCUMENT_TOKEN_TO_BE_REPLACED